Robert Gabriel Mugabe International Airport formerly known as Harare International Airport was established in 1956 then known as Salisbury Airport. It is located 15 kilometres south of Harare city, the capital of Zimbabwe. The airport is the main gateway into Zimbabwe and is a natural gateway into Southern Africa. The capital city of Zimbabwe, Harare, is a beautiful, light-filled, open city; high on the country’s central plateau. It is a city of modern buildings, Jakaranda lined wide thoroughfares, beautiful parks, gardens and a multiplicity of scenic tourist attraction sites within and around the city peripheries such as Domboramwari, Balancing Rocks in Epworth, National Heroes Acre, National Gallery of Zimbabwe,Zimbabwe Museum of Human Sciences, Mukuvisi Woodlands, Domboshava caves, Lion and Cheetah park among other attractions. Robert Gabriel Mugabe International Airport is the largest airport in Zimbabwe, which boasts of a 4725 meters long and 46 meters wide runway, capable of handling wide bodied aircraft such as the Boeing 777/B747 or equivalent. The International passenger terminal building is capable of handling 2.5 million passengers per annum whilst the domestic passenger terminal can handle 500,000 passengers.

Use ctrl + scroll to zoom the map 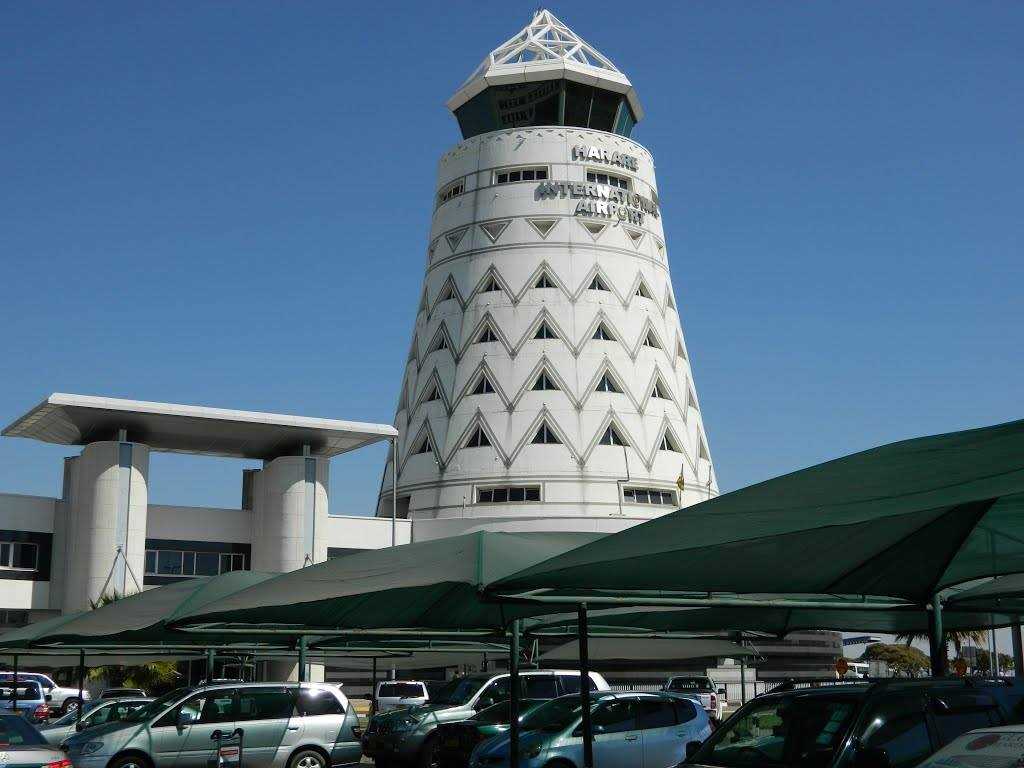 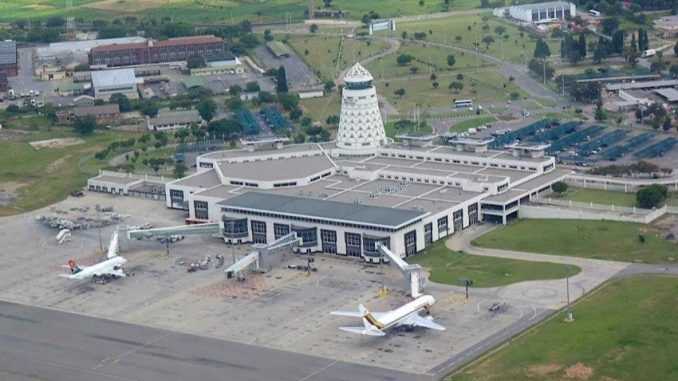 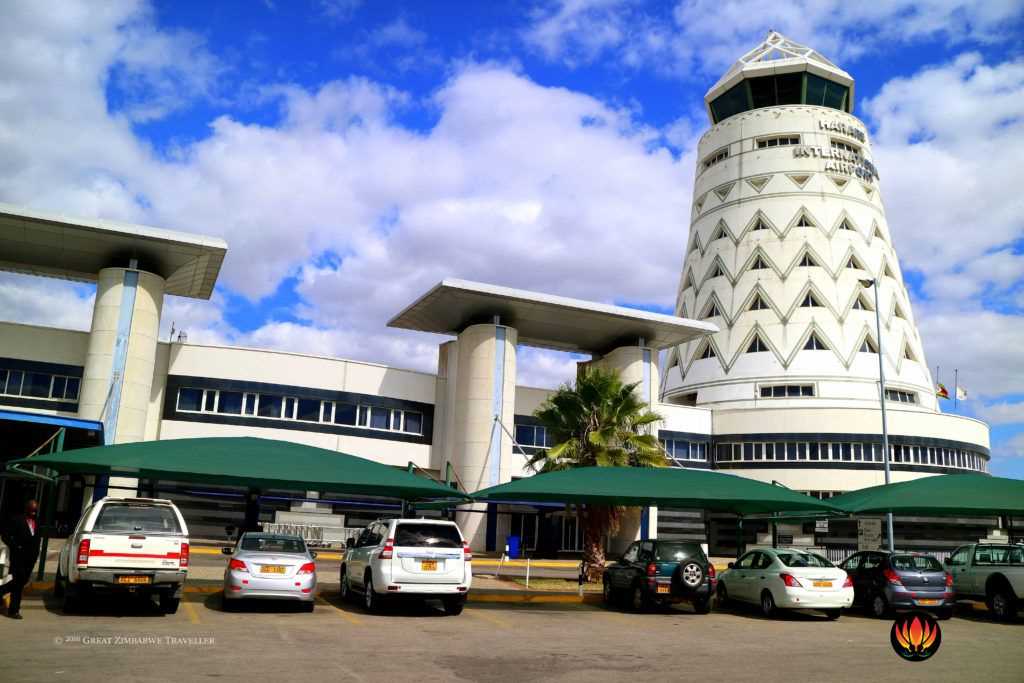 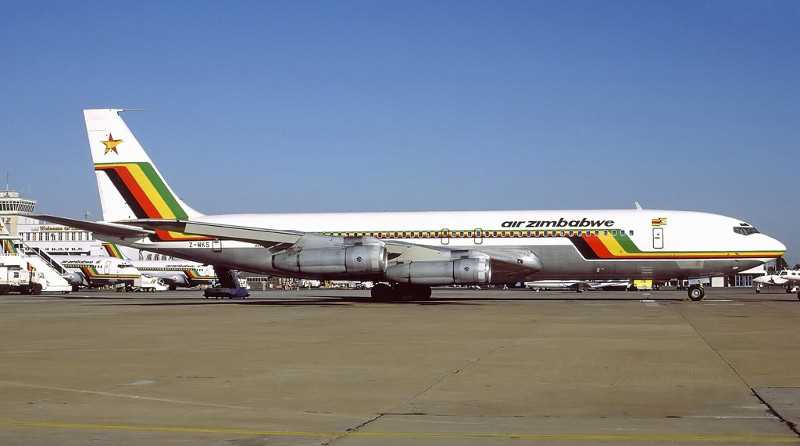 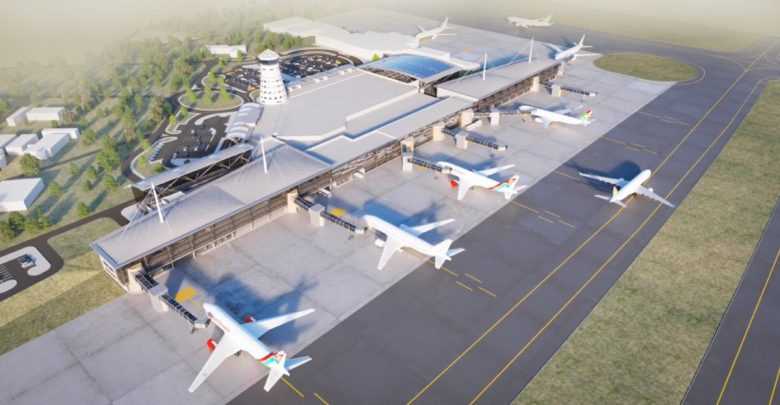